The best bodybuilding and fitness federations worldwide are an excellent way to enter the industry and build a name for yourself. Discover the best events for networking and earning recognition! 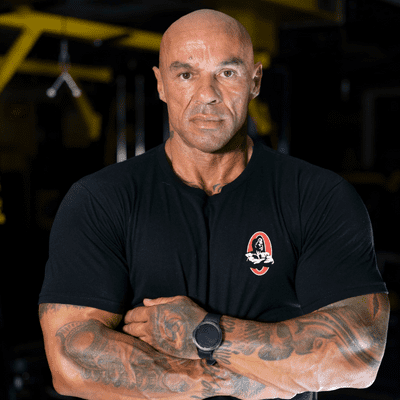 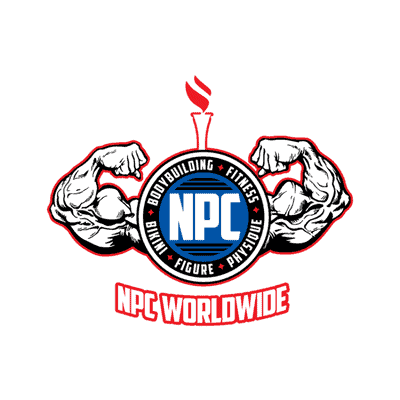 The National Physique Committee started in 1982, and its most popular event is Mr. Olympia, or Joe Weider’s Olympia Fitness and Performance weekends. The international bodybuilding competition is held annually in a different location in the US. Qualifying to compete at this iconic competition is the most wanted achievement in professional fitness. The championship winner gets the Mr. Olympia title, the best and most prominent one in the bodybuilding industry. 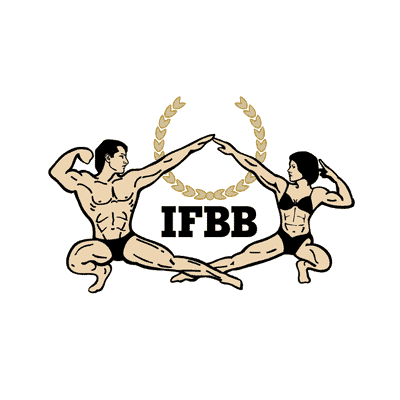 International Federation of Bodybuilding and Fitness

International Federation of Bodybuilding and Fitness

Founded in 1945 in Montreal, The International Federation of Bodybuilding and Fitness is the governing body of the sport of Bodybuilding and Fitness. IFBB is a non-profit organization with 203 nationally affiliated members. It holds more than 6,000 events a year at national, regional, continental, and international levels. Its unique competition categories include mixed pairs, athletic fitness, fitness challenge, and fit pair, the latest IFBB sports division. 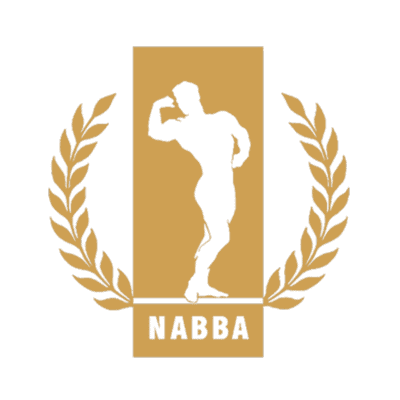 NABBA is the first and the original competitive bodybuilding association established in 1948. The first Mr. Universe competition held by NABBA happened in 1950, and since then, the award has been won by many gifted bodybuilders, including the world-famous Arnold Schwarzenegger. NABBA is also linked with WFF or the World Fitness Federation, an international bodybuilding organization that promotes classic or athletic bodybuilding with a focus on the aesthetic quality of the physique instead of just muscularity. 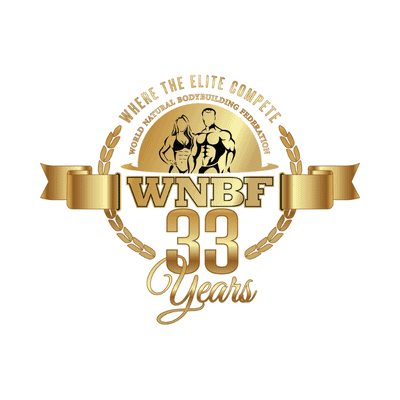 WNBF is the world’s largest pro-level natural bodybuilding federation, founded in 1989. Over the course of 33 years, WNBF has held the highest standard in promoting stringently drug-tested and professionally produced bodybuilding and physique events around the globe. Competitors can compete in categories like bodybuilding, figure, fit body, bikini, and men’s physique, in a completely drug-free arena. 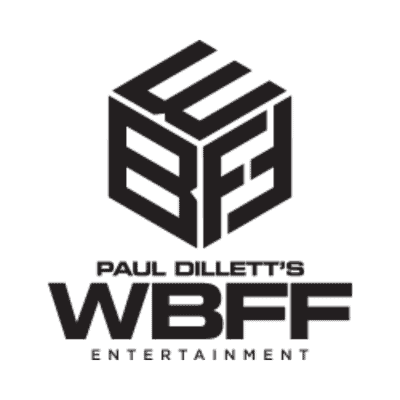 WBFF is a worldwide leader in fitness and modeling. It provides the best opportunities for contestants and models, effectively promoting fitness and health. It’s open to any creative individual, from amateur to pro level. Furthermore, the contest has several categories: muscle model, figure model, diva bikini model, diva fitness model, and male fitness model. In this competition, the competitors are judged for their overall beauty, body shape, symmetry, physical fitness, and confidence level. 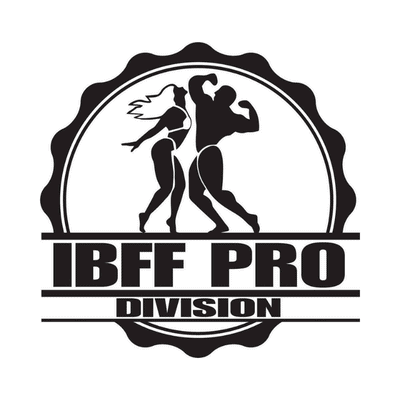 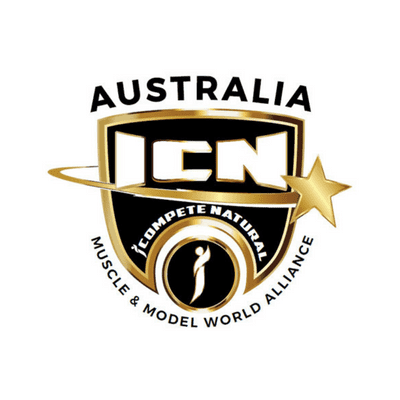 ICompete Natural is an Australian-born and bred federation established in 1991 that implements the highest ethics and standards. They are the global leaders in natural fitness modeling, bodybuilding, figure, physique, bikini, and fashion events. Another thing that makes this organization stand out is its unprecedented technologies and systems. They opt to create a strong sportsmanship-based community fuelled by passionate natural athletes, dedicated coaches, and energetic audiences. 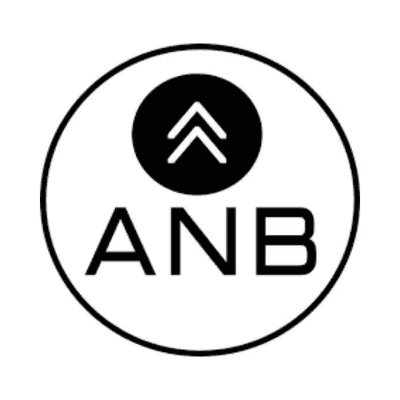 Formed in 1983, the Australasian Natural Bodybuilding Association has proudly introduced numerous World and Australian Champions. ANB’s mission is to give athletes a venue where they can compete and be treated professionally. They also work hard to raise bodybuilding, fitness, and modeling standards while giving athletes opportunities to compete throughout Australia and get exposure. Men can compete in fitness, bodybuilding, classic physique, and novice, while women’s categories include bikini, female fitness, figure, swimsuit international, and theme wear. 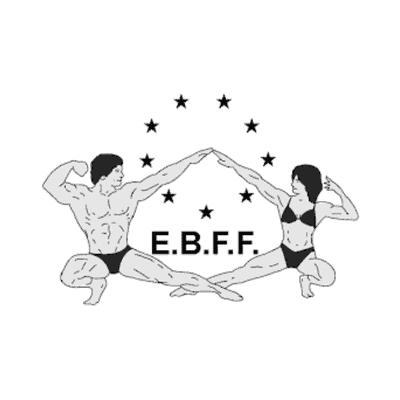 Today, we can choose from the best bodybuilding and fitness federations. However, it took a long way to get here. So, let’s start from the beginning.

Weight training started in ancient Egyptian and Greek society as a way for men to gain strength and measure power. At the time, these men used stones of various sizes as weights to transform their bodies into more muscular figures.

By the end of the 19th century, weight training had changed from lifting rocks to a completely new system.

The new physical culture emerged in Europe, and everyone was taken away by it. The main purpose of the physical culture was not to develop extraordinary physiques but to amaze the crowds with exquisite strength. This was when the first strongmen appeared, and the public loved to watch these men compete in practices such as lifting animals and pulling carts.

The Emerge of The First Bodybuilder

As the 20th century approached, one man emerged with the bodybuilders we know today and made history. Eugene Sandow was the first famous bodybuilder who instantly became a phenomenon thanks to his combination of strength and muscles. He has become a physical cultural icon and is still one of the greatest bodybuilders.

Sandow stood from the crowd with his symmetrical and densely muscular physique. He was the first to publish a bodybuilding magazine, Physical Culture. Moreover, he was the inventor of some of the first bodybuilding machinery and appeared in many books and postcards.

The whole bodybuilding industry was created thanks to Sandow’s influence, and the sales of barbells and dumbells significantly increased.

The first-ever bodybuilding competition was held in England in Royal Albert Hall on September 14, 1901. The prize money was 1,000 guineas, which is more than $5,000 in today’s money. In addition, the first, second, and third places would take home gold, silver, and bronze Sandow statuettes.

All competitors had to have placed in smaller regional shows to sign up for the competition show. A total of 60 competitors competed in displays such as wrestling, gymnastics, and fencing. They opened the competition by marching and wearing a required costume consisting of black tights, a black jockey belt, and leopard skins. The March of the Athletes became a total hit among the crowd, and the bodybuilding culture soon became increasingly widespread.

Neither one of today’s best bodybuilding and fitness federations didn’t appear until 1948, when we can trace the establishment of NABBA.

How to Choose The Best Federation?

If you’re looking to compete for the first time, one of the biggest decisions to make is what type of federation you want to compete in.

Before deciding, consider the following things:

The most popular federation is the NPC, where competitors must have at least five placings in a regional show and a win at a national show. NPC is among the most competitive, but also the title is one of the most desired in the bodybuilding world.

Do you feel unprepared for a big event, such as NPC, and want a smaller, less daunting option? Fortunately, you can start small and build your way up with the best bodybuilding and fitness federations, from a local competition, up to the stage of the iconic Mr. Olympia!

Although it might seem easy to enter a popular federation, it would be best not to follow the crowd. Trends come and go, so choosing a federation that fits your needs is important.

Some federations are happy to allow competitors to enter more categories, but others have strict rules and don’t allow entering multiple categories on the same day.

If you are still deciding which category to enter, the best option is to choose a federation that allows participating in more than one category. It will also increase your chances of winning.

Decide How You Want to Look on Stage

Do you want to look like an Olympia champion or see yourself more as a fitness cover model?

Most federations fall into the Fashion or Bodybuilding style, mainly judging on the bikini and posing.

Once you figure out what look you want to achieve on the stage, choosing your path and the right federation will be easy. Of course, you’re allowed to change your mind later, but it’s good to have a starting point, especially if you’re a beginner.

How Do You Want to Be Judged?

Bodybuilding shows and fashion-type federations judge completely differently. Before you choose a federation, consider how you want to be judged during your competition.

Are You Competing For Money Or Status?

Some competitors join federations only for the prizes, others to gain status, and some do it for pure pleasure and enjoyment.

All federations offer different prizes to the best, but we recommend this factor to be the last when choosing a federation.

The above-mentioned federations are the global leaders. So, whichever you choose, you won’t be wrong. They’re all formed and exist to support bodybuilders and athletes and give them a platform to show off their hard work and dedication.

Always remember, the federations are key and might be the starting point of your successful fitness career!

Mr. Olympia is the most prestigious bodybuilding competition worldwide. Most athletes and fitness professionals aim to win its title and Sandow trophy, which was previously carried home by Arnold Schwarzenegger, Ronnie Coleman, Frank Zane, and other reputable names from the industry.

A national federation refers to an affiliated national sport governing body for bodybuilding and fitness recognized by the IFBB.

The IFBB Pro League is a professional league for bodybuilding athletes and the sanctioning body for all professional contests, including the ones of NPC, such as Mr. Olympia. On the other hand, NPC is the exclusive amateur organization recognized by the IFBB Professional League.

WNBF is the largest Pro Level natural bodybuilding federation worldwide and the go-to choice for natural competitors who dream of becoming a World Natural Champion.

Probably not. The IOC doesn’t recognize bodybuilding as an Olympic sport because it doesn’t involve athleticism. Instead, results are based on the looks of the body.

It’s time to change your life for the better. Become a part of the biggest fitness transformation group; get access to my detox diet, workout programs, and the most supportive network available. You are not alone. Motivation is the key to success, and we are all here for one another!

LEARN MORE ABOUT THE GROUP 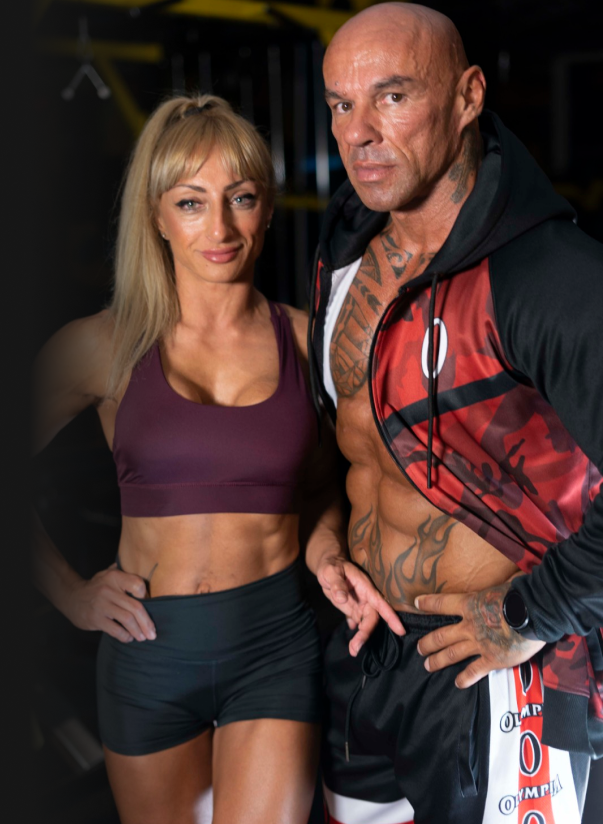 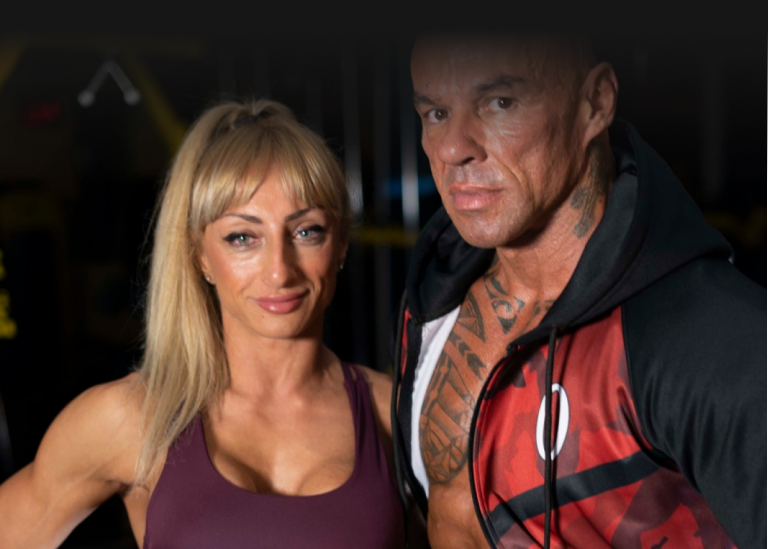 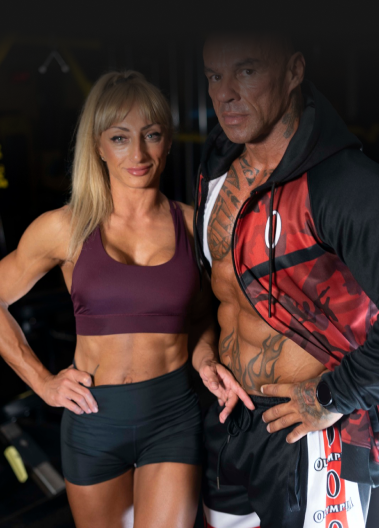